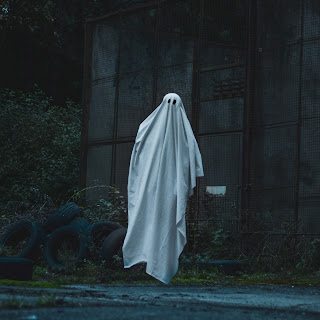 I wasn't planning on making a Halloween themed mix but a couple of days ago I heard a new album called "Xiuxiuejar" by Hekla and I knew I had to use some tracks in a mix. Hekla is an Icelandic musician who use the theremin to create haunting, other-worldly soundscapes. Perfect for a Halloween mix.

Some of the other tracks follow a similar vibe I have used for creepy mixes in the past, sort of a dark jazz feel. Then I mix in some noisy stuff, some ambient & some other oddities. I don't want these mixes to be ultra dark doom ambient but this is more off-kilter than most Low Light Mixes.

After finding the theremin tracks from Hekla I was reminded of a very theremin-like instrument - the Ondes Martenot. It looks like a piano or organ but sounds like a theremin and it's played by sliding a ring attached to wires up and down the keyboard. Check out this video for an idea of how it's played and what it sounds like: 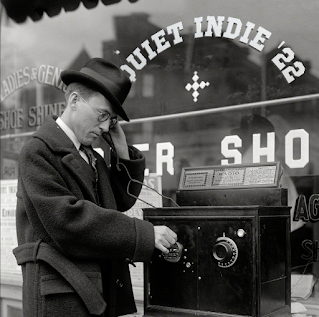 As we are getting closer to the end of the year I figured it was time for some quiet indie tunes from 2022.

This collection goes from the slow pop of Monica Martin to the ambient vocals of Brian Eno to the simple folk sound of Phosphorescent to a Joni Mitchel cover. My favorite track is "This Is How It Works" by Angel Olsen. It will probably be in my top three songs of the year.

Enjoy these vocal tunes, I'll get back to ambient soon.

Email ThisBlogThis!Share to TwitterShare to FacebookShare to Pinterest
Posted by Low Light Mixes at 2:41 PM 2 comments 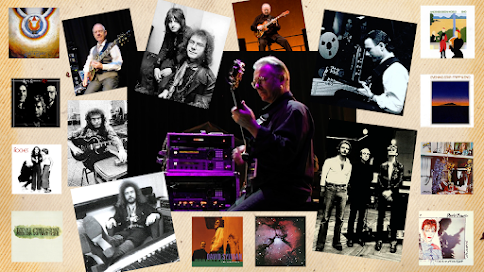 Solace of the Sea 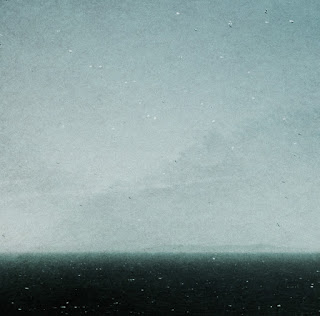 Which brings us to the latest collection from Paul Asbury Seaman - Autumn Trumpet. The mix sets the mood perfectly. Here's what Paul has to say about it:

“No Scandinavian angst this time, just mellow trumpet and, hopefully, some pleasant surprises. Mostly very languid night music, interspersed with a bit of fall color and swirling leaves... The contemplative theme seems to fit with the season—my favorite).”

Thanks for another excellent set, Paul.

Email ThisBlogThis!Share to TwitterShare to FacebookShare to Pinterest
Posted by Low Light Mixes at 10:59 AM 1 comments