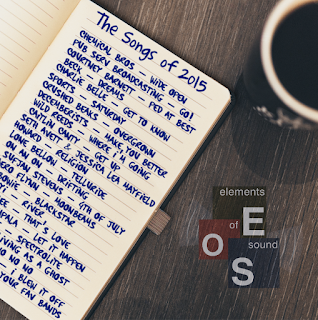 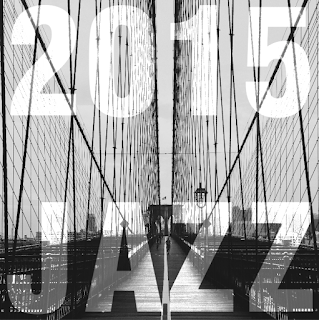 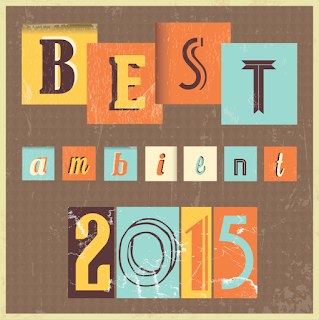 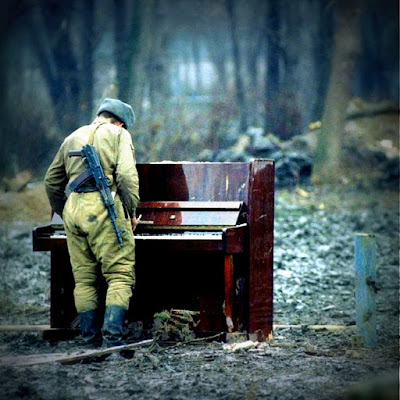 After the attacks in Paris on November 13th, NPR music did a show about music for healing.  You can find it here... http://www.npr.org/sections/allsongs/2015/11/17/456343231/music-for-healing
Two cuts on their playlist are from two of my favorite albums this year, Goldmund - Sometimes and Nils Frahm - Solo.

Most of the tunes used here are new.  In addition to the Goldmund & Frahm cuts another 2015 favorite album included in the mix is Chris Walla - Tape Loops.  Walla is the drummer for Death Cab for Cutie and he has put together a nice collection that reminds me of Music for Airports & Music for Films.

I hope this mix can act as a musical balm, soothing our psyches in these turbulent times. 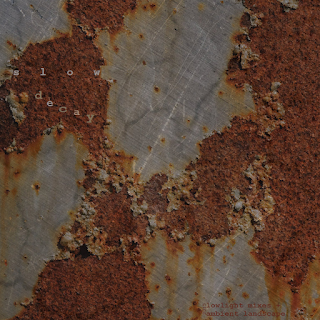 "Slow Decay" is a collaborative mix from Low Light Mixes & Ambient Landscape.  We've each done mixes for each other but we thought it would be cool make a mix in which we both contributed alternating sections.

Gene(ambient landscape) came up with the title and I started things off with a couple of cuts.  I sent it to Gene, he added a few more, sent it back to me, I added more tracks and so on and so on.  Until we had a fascinating 1 hour & 16 minute journey.

I love how things turned out. The combination of ecm-style jazz and ambient and experimental music worked perfectly.

Her Bright Smile Haunts Me Still 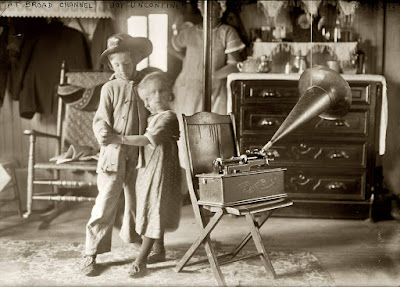 What got me started on this mix was an interesting video I found on YouTube by Wouter van Veldhoven called "two sad tape recorders."  It's basically two portable reel to reel tape machines each playing their loops at the same time.  Here's the video...

The sound of those two sad tape recorders reminded me of mixes I've done that combine very old recordings with new music that blends well with those scratchy, noisy old records.  That's where this mix began and from there I went in search of old cylinder recordings, which have gotten easier to find since my first mix with this theme back in 2008.

The vintage cuts that I used in the mix come from Edison cylinders recorded around 1906 to 1908.  Most of the old tracks are effected in some way.  Sometimes I slowed the original way down, other times echo and reverb were added.  For many of them the original is combined with the effected version to create some bizarre other-worldly sound.

The new music in the mix is a collection of stuff that seems to work well with this theme.  Gavin Byars "Sinking of the Titanic" works on two levels - sonically is blends well with the tracks around it and it's about the sinking which took place in 1912.

When thinking about music that uses cracking, scratchy noises I immediately thought of Harry Towell aka Spheruleus.  And wouldn't you know it, Harry just released an album entitled "William Barber" that makes use of a wax cylinder recording from 1906 as it's inspiration and sound source.  It's a wonderful album.  You can find it here...
https://spheruleus.bandcamp.com/album/william-barber

It's remarkable how much excellent music Harry has put out over the years.  Check out his music and his labels...
http://spheruleus.com/
http://tessellate-recordings.com/releases/
https://audiogourmet.bandcamp.com/

I think the mix does a pretty good job of mashing up the old and the new. 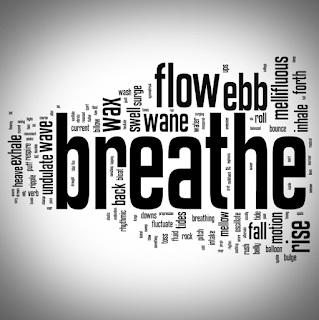 I use ambient mixes for sleeping almost every night. A long time ago a friend once mentioned that the best ambient tunes for sleeping are the ones that mimic the rhythm of breathing. Over the years I've found that to be very true.

So this mix, like the other 'breathing' mixes before it, is a collection of tunes that ebb and flow, quietly mirroring your sleepy breathing patterns.

Email ThisBlogThis!Share to TwitterShare to FacebookShare to Pinterest
Posted by Low Light Mixes at 8:33 PM 2 comments 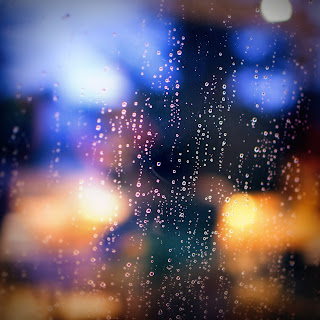 I love how a lot of ambient dub tunes already sound sort of "rainy."  They make liberal use of white noise which is great for conjuring a rainy atmosphere.  So many of these tracks already sound & feel "rainy" that I didn't have to add much rain fx.

Email ThisBlogThis!Share to TwitterShare to FacebookShare to Pinterest
Posted by Low Light Mixes at 7:19 PM 6 comments 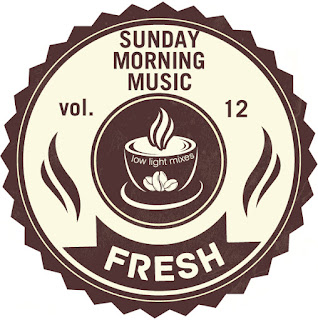 As usual with these mixes there is one song in particular that gets the ball rolling and in this case it's the title track from the album The Thompson Fields by the Maria Schneider Orchestra.  The whole album is wonderful collection open, airy jazz tracks and the title song is just stunning.  Definitely one of the most beautiful songs released this year, second only to Sufjan Stevens - Carrie & Lowell.

The rest of the mix is your standard Sunday morning mix.  Maybe a bit more jazz in this one.  Other than the Davis Sylvian tune most of the cuts are fairly new.

Email ThisBlogThis!Share to TwitterShare to FacebookShare to Pinterest
Posted by Low Light Mixes at 10:23 AM 1 comments

Hammock Music - tracks for relaxing in one 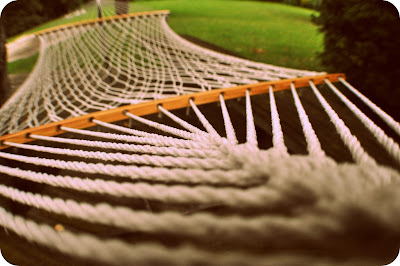 The pic above is of the hammock in my backyard.  My kids got it for me for Father's Day and I love it.  I can't figure out why I didn't have one before.  On many nights this summer I grab my kindle and a beer and lay contentedly under our big birch tree.

Of course as a true music obsessive I have speakers out on the deck that I control remotely.  So whenever I head out to the hammock to read or just space out, I cue up some ambient, classical or jazz and just drift away.

That's where I got the idea for this mix.  I needed a new collection to keep me company while I sway in the cool evening air.  For some reason when I think of "porch music" or evening music, I think of ambient guitar.  So most of this mix is guitar based, some more ambient than others.  A lot of it is fairly new and all of it works well with bug spray and a beer.  I couldn't resist ending the mix with a tune from...Hammock.