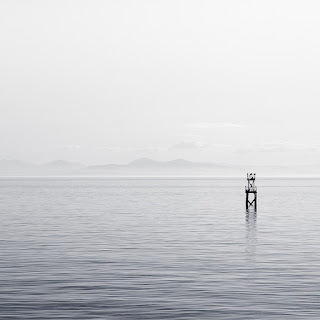 I've done many "sea" mixes over the years and I keep coming back to them because ambient music perfectly captures the impression of an undulating a sea or ocean. 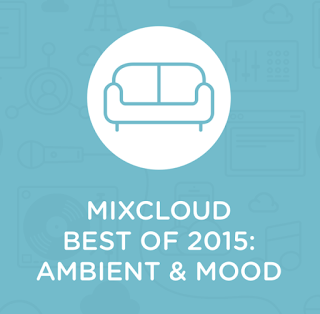 Here's a little self-promotion for the first post of 2016.  Low Light Mixes made it to #4 on Mixcloud year-end list of the best curators in Ambient for 2015.  It helps that the folks at Mixcloud have been promoting my mixes a lot this year.  Now if only I could figure out a way to make money off of my Mixcloud fame. ;)

Thanks to regular blog visitors & downloaders for another fine year.  Cheers!

PS - The first great album of 2016?  Ryuichi Sakamoto, Alva Noto & Bryce Dessner - The Revenant OST - even though technically it was released in 2015, I'm counting it as 2016 as the film just opened here.

Email ThisBlogThis!Share to TwitterShare to FacebookShare to Pinterest
Posted by Low Light Mixes at 5:50 PM 5 comments