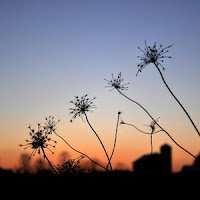 The good folks over at A Closer Listen, recently asked me to do a mix for them.  Of course I jumped at the chance as their site is full of great reviews, links, recommendations, mixes & overall great stuff.

The mix, called Daylight Fades, is posted at A Closer Listen & their Mixcloud page.  I really like this mix & have been playing it around the house for a couple of weeks now.  It may become one of my favorite Low Light mixes.

I will eventually post it here for download, but for now I want to give them the traffic & hits.  So stay tuned for the download link down the road.  For now enjoy the stream from Mixcloud.

Here are some of the websites of the cool folks from A Closer Listen:


Email ThisBlogThis!Share to TwitterShare to FacebookShare to Pinterest
Posted by Low Light Mixes at 5:13 PM 4 comments 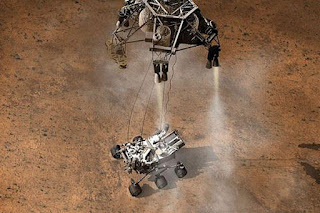 Back in November I did a mix for the launch of Curiosity, NASA's newest Mars rover.  Now 8 months later, Curiosity has arrived at Mars.  So this mix is music for landing on Mars, in honor of Curiosity's EDL or entry, descent and landing.

Obviously the landing went perfectly.  It's an incredible accomplishment.  I love seeing video of the cheering crew at JPL. 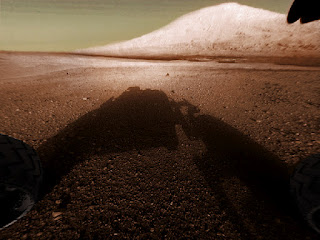 Here's one of the first color pix from Curiosity.  It shows Aeolis Mon, or Mount Sharp, in the background.  Looks klike Curiosity should have a fairly clear path to the 18,000 foot Martian mountain.

I started off this mix just picking electronic tunes I liked for this theme then quickly realized that many of the titles fit perfectly.  Track titles such as "We Travel", "Bold Advances" "Flying (in crimson skies)" and "Arrival".  So I looked for a few more with appropriate names, kept a few that had titles that didn't matter and the mix was launched.

Music for a Mars landing by Lowlight on Mixcloud

Email ThisBlogThis!Share to TwitterShare to FacebookShare to Pinterest
Posted by Low Light Mixes at 7:52 AM 5 comments