The Mellow Side of Prog 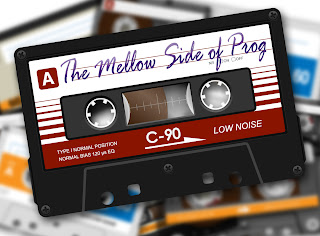 Back in 2007 I did a Prog Rock mix that is still one of my favorite low light mixes.  You can find the original post & download here...PROG ROCK '07.

I've always wanted to do another prog mix.  While on a pro rock binge I came across "For Absent Friends" by Genesis and that gave me the idea of doing a mellow prog mix.

In the original mix I tried to stay away from prog rock mainstays like Genesis & Yes & King Crimson.  This time I couldn't resist some big names like Pink Floyd, Genesis, Brian Eno & Crimson.  Those well known artists combine with some Cantebury scene music from National Health, Soft Machine & Hugh Hopper and Al Gowen.  Most of the tunes are vintage 70's music, with only a couple newer tracks from Willowglass & David Gilmore.

I included kind of an oddball cut from Tony R. Clef.  It's an acoustic cover of Genesis' "Undertow."  He has a few other Genesis tunes that he covers on his YouTube channel here.

I know this mix is a bit different than the usual Low Light Mixes fair, but it was fun to put together and I hope you enjoy it.

The Mellow Side of Prog by Lowlight on Mixcloud

Email ThisBlogThis!Share to TwitterShare to FacebookShare to Pinterest
Posted by Low Light Mixes at 9:59 PM 8 comments 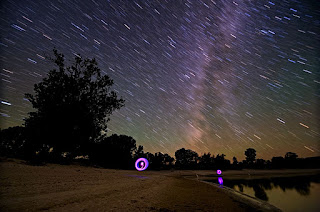 Email ThisBlogThis!Share to TwitterShare to FacebookShare to Pinterest
Posted by Low Light Mixes at 3:31 PM 4 comments