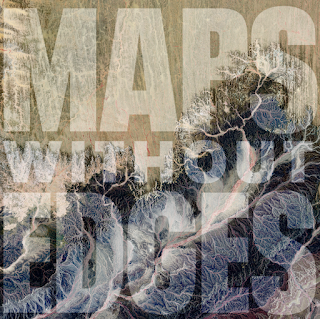 In my search for tracks I came across a track by Vidna Obmana called "The Transcending Quest." It made me nostalgic for the heyday of tribal ambient in the 1990s with artists like Vidna Obana, Steve Roach, O Yuki Conjugate and Thom Brennan. So I decided to make this whole mix a trip back to the 90s for some hang drum and rain stick sounds.

The other thing you may hear as you listen is that the tracks all definitely sound very similar. That was purposeful. I wanted the whole set to have a trance-like feel to it.

Sitting right in the middle of all this is one of my favorite ambient tracks of all time - "The Path Not Taken" by Thom Brennan from 1995. When I looked for a Bandcamp link I found he had an entire album by that name and it's only $4. An edited version of part is what was released in 1995 and the whole album remained unreleased until 2019. You can find it here... https://thombrennan.bandcamp.com/album/the-path-not-taken

Links to all the albums used in this mix in the order in which they appear:

Email ThisBlogThis!Share to TwitterShare to FacebookShare to Pinterest
Posted by Low Light Mixes at 9:32 AM