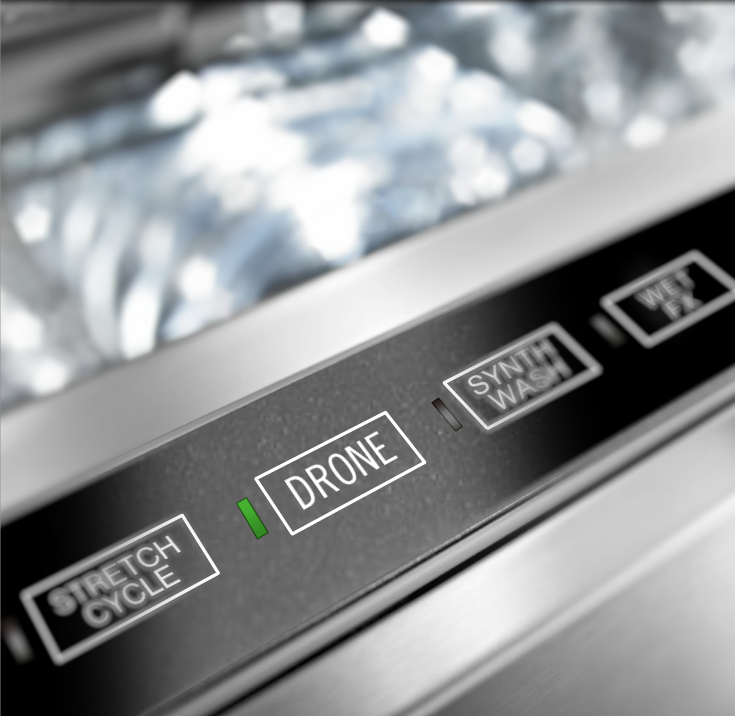 Email ThisBlogThis!Share to TwitterShare to FacebookShare to Pinterest
Posted by Low Light Mixes at 11:42 AM

Hi Dave - I used stretching on my last album "Morphinecodex" - you can find it on Bandcamp here - http://bit.ly/1G58YTN

Enjoying your mixes - the dishwasher was a stroke of genius!

Running the high temp water in your sink for a couple of minutes before beginning your dishwasher can help build the warmth of the water utilized amid the wash cycle. For more tips you can move to thesis writing service .