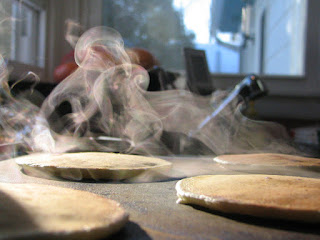 Sunday morning music vol. 2 by Lowlight on Mixcloud
Email ThisBlogThis!Share to TwitterShare to FacebookShare to Pinterest
Posted by Low Light Mixes at 8:33 PM

Yeah, great chill mix. The best part: the picture of the pancakes. Make them every Sunday for the wife (and bacon for the kids). Thanks, Dave!

Haha! Glad you like the mix & the pic. Only a few of the pix I use here are one that I shot myself. So I'm glod you like this one because it's one of mine.

Yet another perfect mix from you Dave, the tunes you pick fit into your themes like a glove.

Just my opinion but Part 2 is better than Part 1 for me. And I think more underwater themed mixes like Beneath the Surface are called for!

Great mix, I like your effort (I suggest you something of Sakamoto).