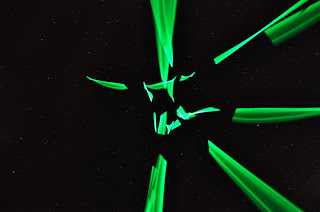 Alien architecture by Lowlight on Mixcloud
Email ThisBlogThis!Share to TwitterShare to FacebookShare to Pinterest
Posted by Low Light Mixes at 10:07 AM

That Pjusk tune is immaculate beauty........it can conjure up so many images, from desolate wintry landscapes to a deserted galaxy

I say who gives a hell about there being two tracks by the same artist back to back? In truth, if that is the way you are feeling it, then that's the way it SHOULD be, so why have you been limiting or censoring yourself in the past?

Thanks for all the excellent music. Love it, love it.

Hahah! Thanks for cutting me some slack on the arrangement of the track list. :)

I've only done one mix that was all one artist & the was "Enosification", an all Brian Eno mix.

An all Harold Budd mix would be great. I'll have to keep that in mind for a future mix. I've just been re-discovering some old Harold Budd so that would be fun.